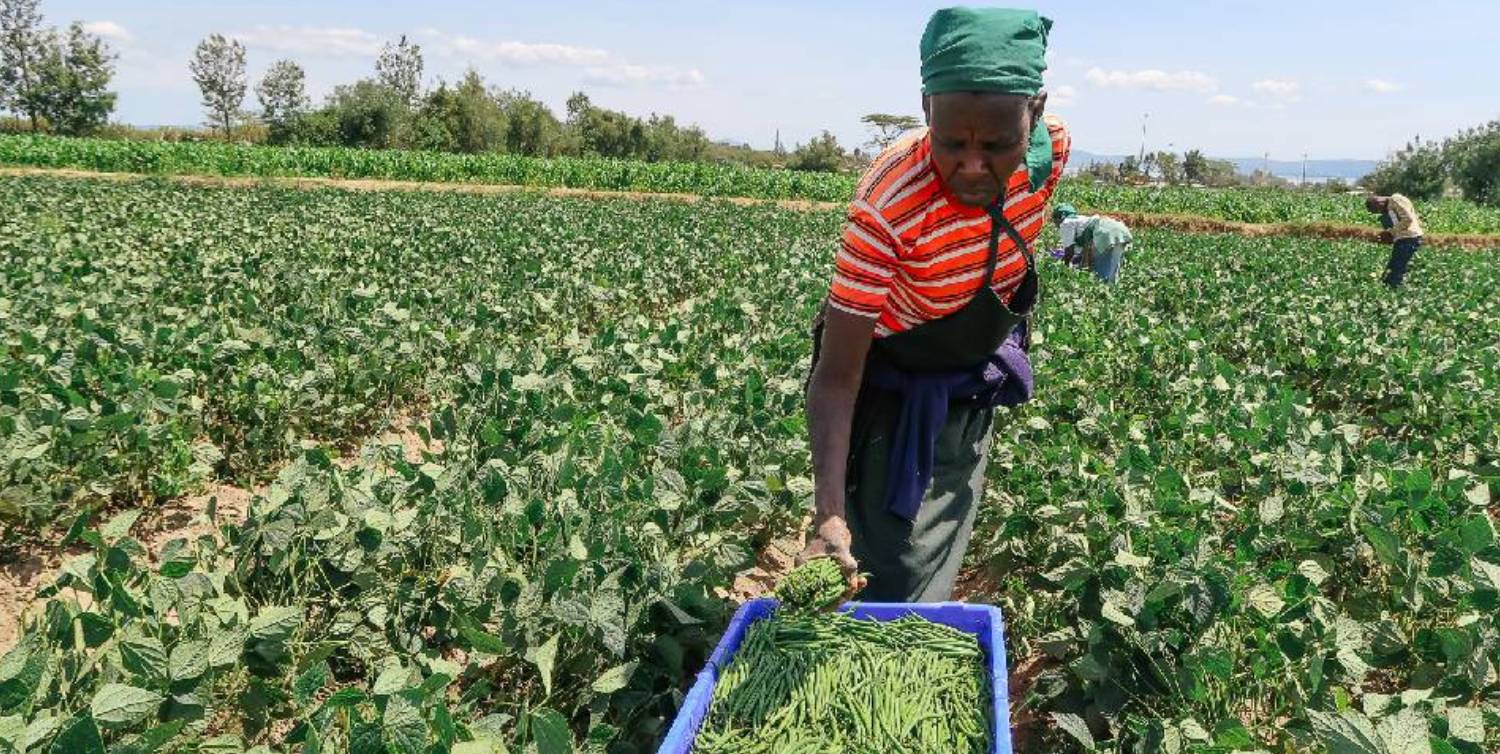 Farmers need to be informed on correct use of pesticides and hygiene practices. Additionally, there is need for strengthening extension services, while agro dealers need to be empowered with the right information.

A recent Baseline survey has revealed that weak extension services, coupled with lack of information on proper use of pesticides and hygiene practices are some of the major barriers to food safety.

The survey was done for MARKUP Kenya by IPSOS, an International research company. It aimed at finding out the Knowledge Attitudes and Practice (KAP) on food safety in Kenya, with a key focus of the 12 counties in which the project is implemented.

Further, the research revealed that money, and availability of ready markets, are major drivers to food safety. On the other hand, farmers should be educated on their collective responsibility on food safety and on storage of chemicals in separate areas.

It calls for better coordination and policy enforcement by different stakeholders.

Following this baseline survey, MARKUP Kenya has several action plans including; Training on Good Agricultural Practices, Training of farmers on integrated pest control and management methods, Support the government to have a centralized mechanism to handle food safety matters, Train farmers have on correct handling and application of pesticides, Training in the nuts sector for aflatoxin management, Train farmers on various value addition methods to increase their capacity to access different markets, Support farmers to access financing and Link producers to diversified markets will be doing an intensive campaign on food safety to increase awareness and bring positive change on behaviour towards food safety.

The KAP survey’s lead researcher Caroline Mackenzie describes this survey as timely, noting that issues of food safety are a major concern in the country. Additionally, she notes, the baseline provided benchmark data for a food safety campaign and so it will be good to evaluate the impact of the campaign using a follow up survey.

Caroline recommends other surveys, especially among transporters, wholesalers and retailers, to see how to improve food safety during transportation and storage, before it gets to the consumer.

It would also be good to check with consumers what they know about food safety, how they handle food after purchase, what they do when they get sick, among other related issues. It would also be good to find out if consumers they would be willing to demand and pay premium for food produced under high food safety standards. If yes, this can be used as an incentive to farmers.