Herbs and Spices in Kenya

Therefore, the EU constitutes a critical market to focus in the development and promotion of herbs and spices for exports. Equally important is the global market, which CBI projects to have a growth of 5.1% between 2017 and 2021. 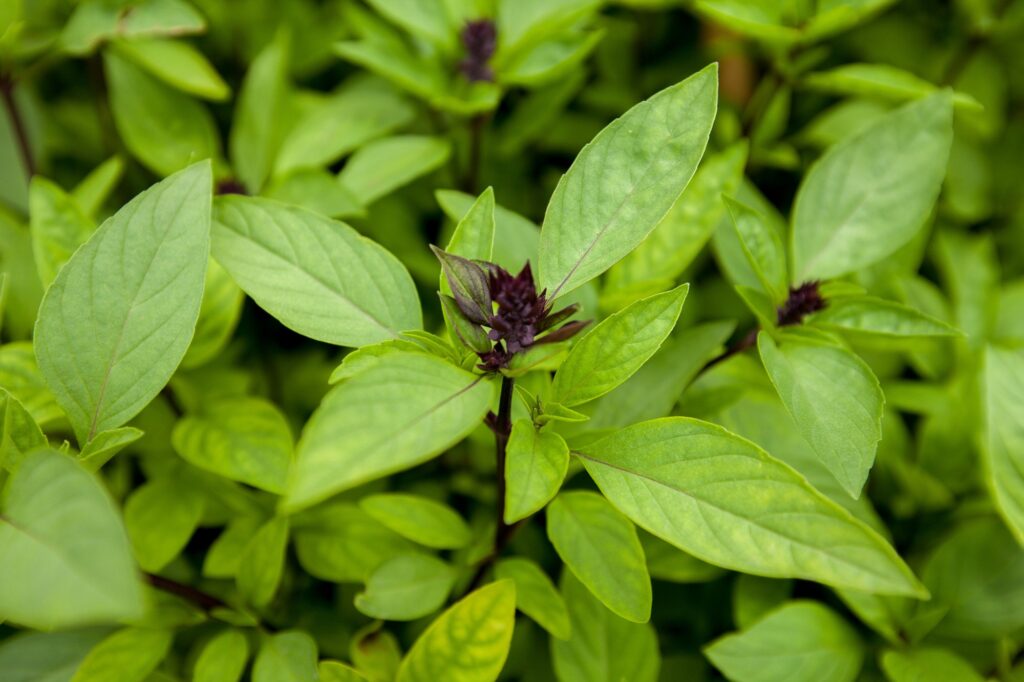 Why the focus on Herbs and Spices?

Challenges in the Herbs and Spices value chain 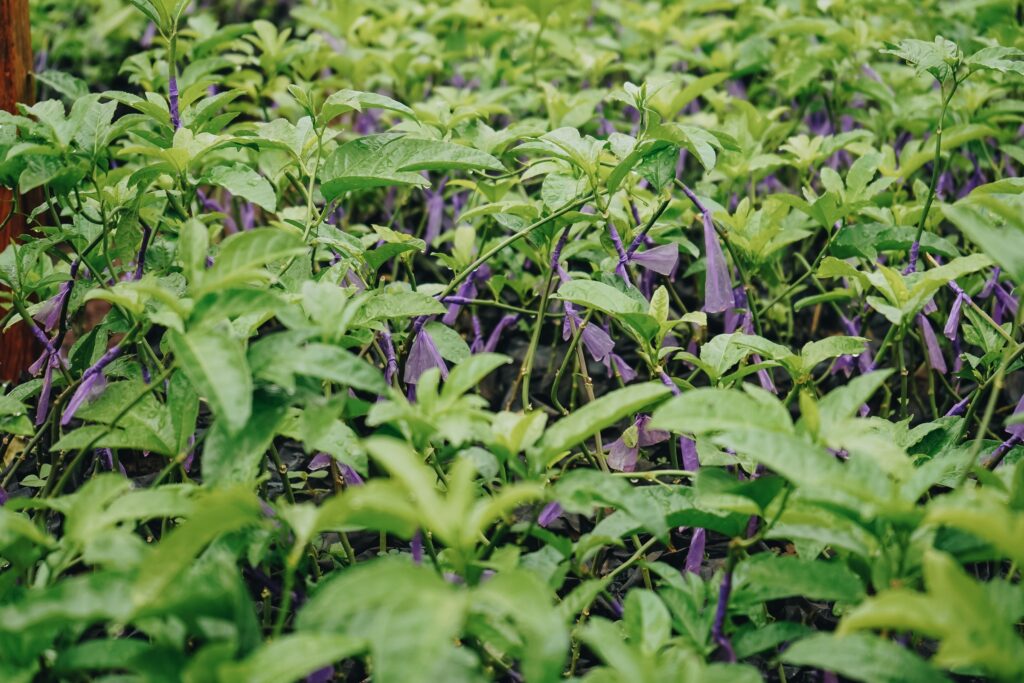 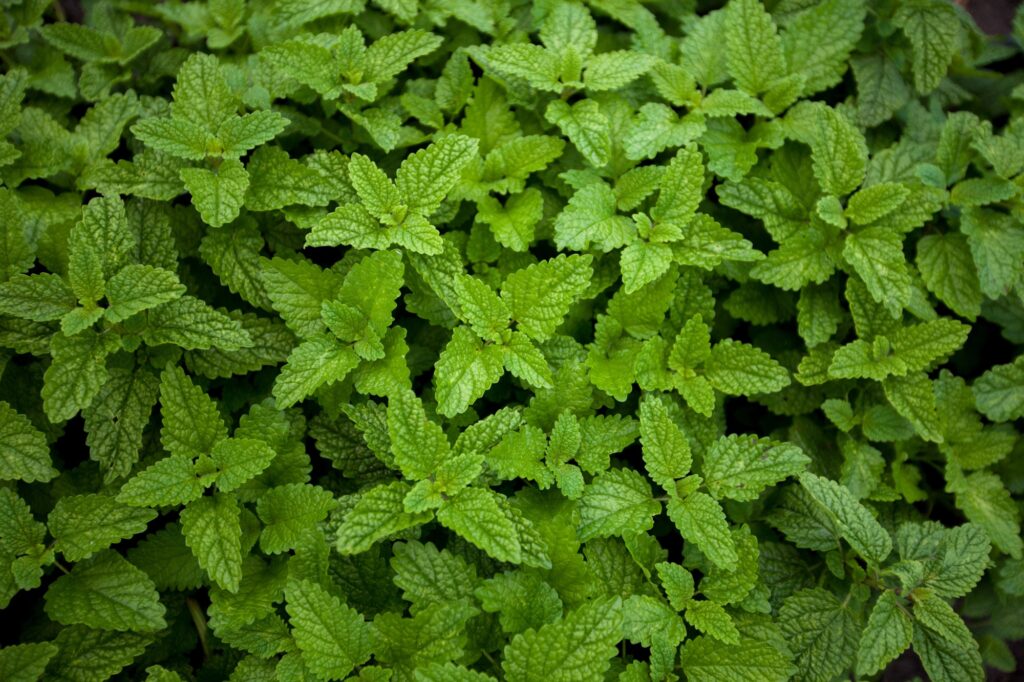 MARKUP interventions in Herbs and Spices